We are winding up the last of our spooky wreath orders and creepy blog posts here today.
Just time to leave you with one of my favourite simple wreaths we created this season....... 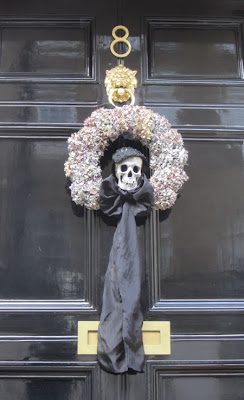 Pop into our shop using the logo link in the sidebar to view our latest Wreaths for 2013.
Posted by Mr Paul at 13:48 41 comments:

Raise your glasses, Wake the dead!

To enter into the spirit of the season during the run up to Halloween, we have an annual creepy cocktail competition. Four fun cocktails go head to head to see which will reign supreme on all hallows' eve. Our love for the bubbly stuff means that Champagne always features in at least two of the contenders.

In celebration of the Diamond Jubilee and the London Olympics, this years entrants all have a British
connection. The shortlisted cocktails currently being quaffed are.... 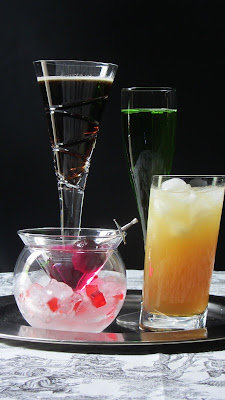 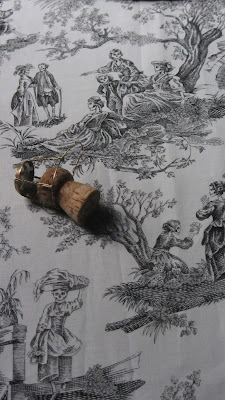 Black Velvet
Invented at the Brooks's club in 1861 and served while the nation mourned the death of Prince Albert. The 50/50 recipe is to half fill a tilted glass with Stout and add Champagne gently to create as little foam as possible.

Jolly Spider's Kiss
Simple. Mix 2 parts Elderflower Champagne that we made earlier in the year and 1 part Midori Melon Liqueur to create the most delightfully ghoulish green glow!

Bleeding Vesper
James Bond meets Martha Stewart! A mash up of the classic Bond Martini. Mix 3 parts Gin, 1 part Vodka and half a measure of Lillet Vermouth but here stirred with the addition of Martha's speared baby beetroot.

We may need to revisit several of these creepy concoctions in order to decide our winner.
'Witch' would you choose? Our winning cocktail will be revealed here on October 31st. Hic!

The results of our spooky cocktail competition are as follows

3rd Place - Black Velvet as it was a tad yucky.

2nd Place - Bleeding Vesper because it looked better than it tasted.

Joint 1st place - Jolly Spiders Kiss and Toffee Apple because they were both so delicious we couldn't decide. HIC!
Posted by Mr Paul at 18:28 40 comments:

At a loss for what to do with leftover studs from last season? Look no further than the humble squash! Punk up those pumpkins baby! 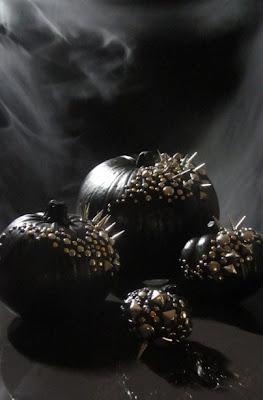 A brown paper parcel containing a mysterious autumnal delight arrived at my door from France this week. Tied very simply with string and weighing very little, I opened it to find not a thing of great beauty but for what it lacked in looks, it certainly makes up for in it's earthy flavour.

Picked between August and November, Trompette de la mort or Trumpet of death mushrooms are so called because of the black, trumpet-shaped horns which emerge from the ground in clusters as if playing a fanfare from 'those' beneath the soil!

Perfectly edible but not to be confused with the Death Cap mushroom which is highly poisonous. Our mushrooms were picked by a well-practiced and knowledgable mycologist! 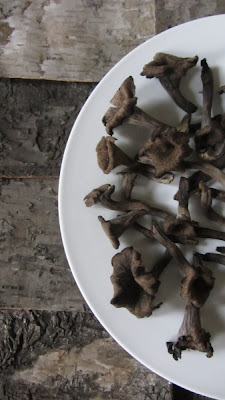 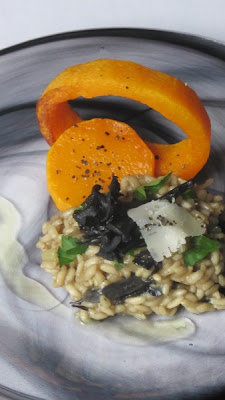 Also known as Black chanterelle or Horn of plenty, they are the perfect ingredient in October for a spooky Roast Pumpkin & Trompette de la Mort Risotto dressed with a little truffle oil.

Great to come home to when you've been out for hours on your broomstick!

Looking for more Ghoulish Fun? Come over and join us at the Shop or on Twitter
Posted by Mr Paul at 11:08 25 comments:

The lucky winner drawn for
this month's...
Queen of the Night Giveaway 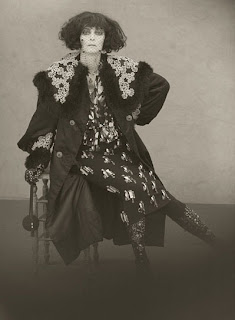 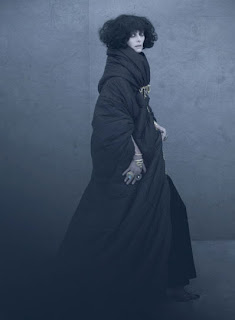 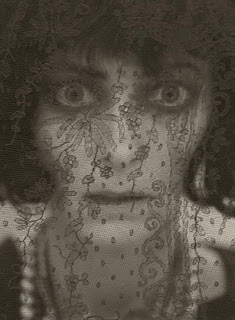 Your copy of The Marchesa Casati: Portrait of a Muse will be with you shortly.

Cold, biting winds picked up across the parkland, drawing in a veil of oppressive clouds intermittently pierced by javelins of eerie light. From the rooftops of the Gothic mansion, gargoyles snarled menacingly at the circling crows that began to descend and gather on the windswept lawns and a herd of anxious looking deer watched as we made our approach on a long gravel drive. 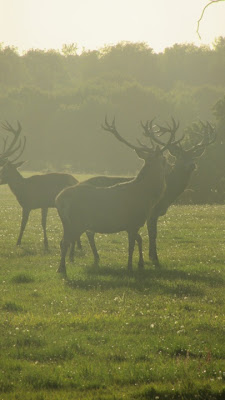 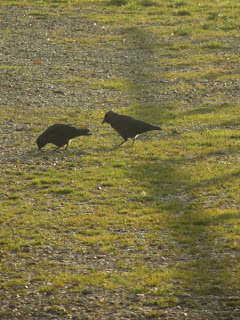 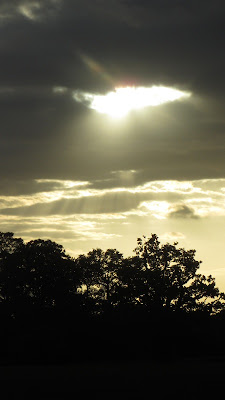 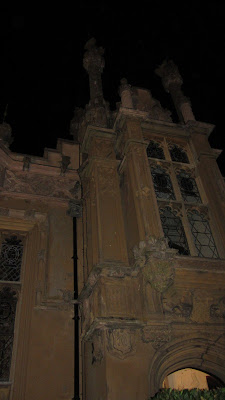 Our arrival had not gone unnoticed. Just as the sun went down the main door of the mansion creaked open and a boney finger beckoned us in. We were assembled in the Great Hall to commence the Knebworth House Ghost Tour.

The richly decorated Gothic interior boasts dark, heavy woods, sumptuous fabrics, an impressive armoury, creaking floors, narrow corridors and hidden doors within a library full of occultist books. Pretty much everything you'd expect from a haunted house is here including a creepy children's bedroom full of sinister toys and life size dolls that looked like Cousin It!

There were ghost stories galore in every room. The loud door knocking spirit, the ghost of the Yellow Boy who emerges from the fireplace to tell you how your life will end via mime, the Old Gardener ghost who tinkers with the electrics, the stairwell spectres that push past you on the staircases and the ghost of the poor scullery maid who fell three floors into the sewer, Pee-yoo! 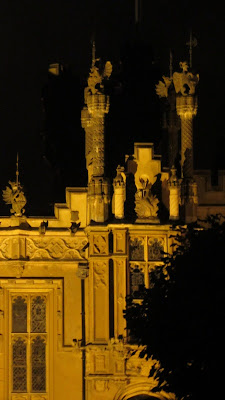 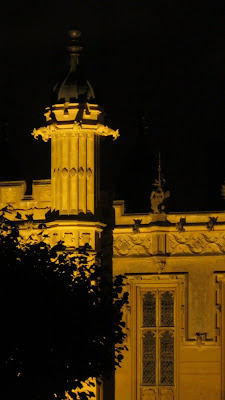 My eye sockets ached from not only adjusting to the dim atmospheric light within the mansion but also from eye-rolling when one of the attendees insisted that they felt a different presence in each and every room. We found ourselves suppressing fits of impish silent giggles at the back of the group. Did we find it amusing or were we influenced by the spirits of tittering corn children!?

After a rather hearty supper provided by our hosts we were ushered out into the darkness to walk the Lutyens designed gardens and begin a Bat Watch as the second part of our evening. Bearing in mind that it was pitch black outside, photographic evidence is rather slim or grainy. Several members of the local Bat Conservation group were on hand to educate us in the ways of the flying mice and introduced us to some teeny weeny injured Pipistrelle bats they were caring for. One of the poor blighters had only one wing, I suspect the other was pickled along with eye of newt by a local whiskery faced lady with a warty nose! 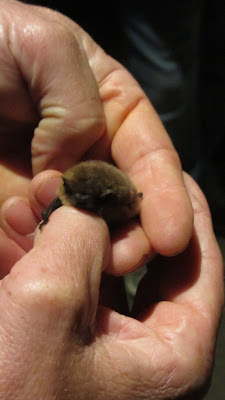 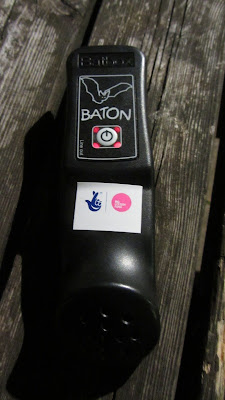 Our walk into the darkness was lit only by the occasional candle to stop us from falling face first into the bushes. Unfortunately I had been holding the bat detector that we were issued with upside down for the first 10 minutes but soon enough the blood thirsty suckers were swooshing overhead looking for the nearest pulsating jugular.....or perhaps a just a midge! 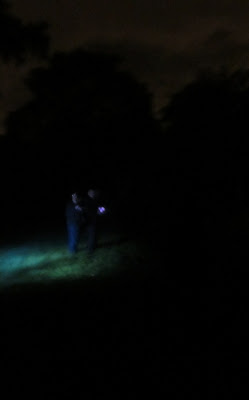 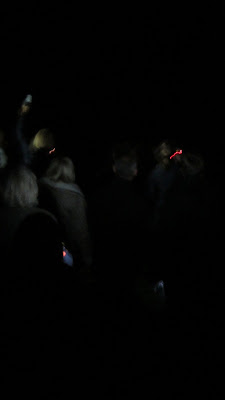 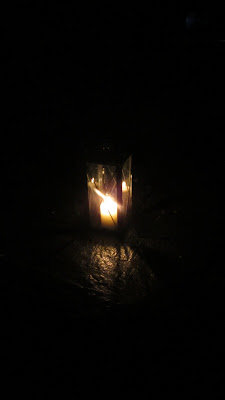 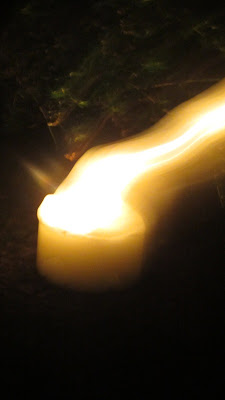 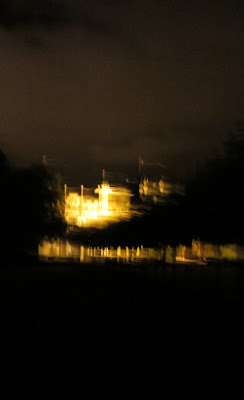 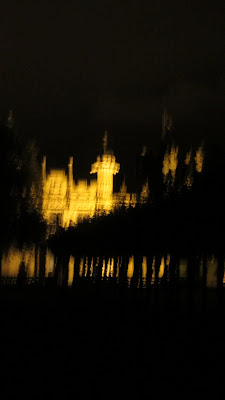 Thankfully, we didn't see any spooks on this trip but a frightfully good time was certainly had by all.
Posted by Mr Paul at 19:13 35 comments: 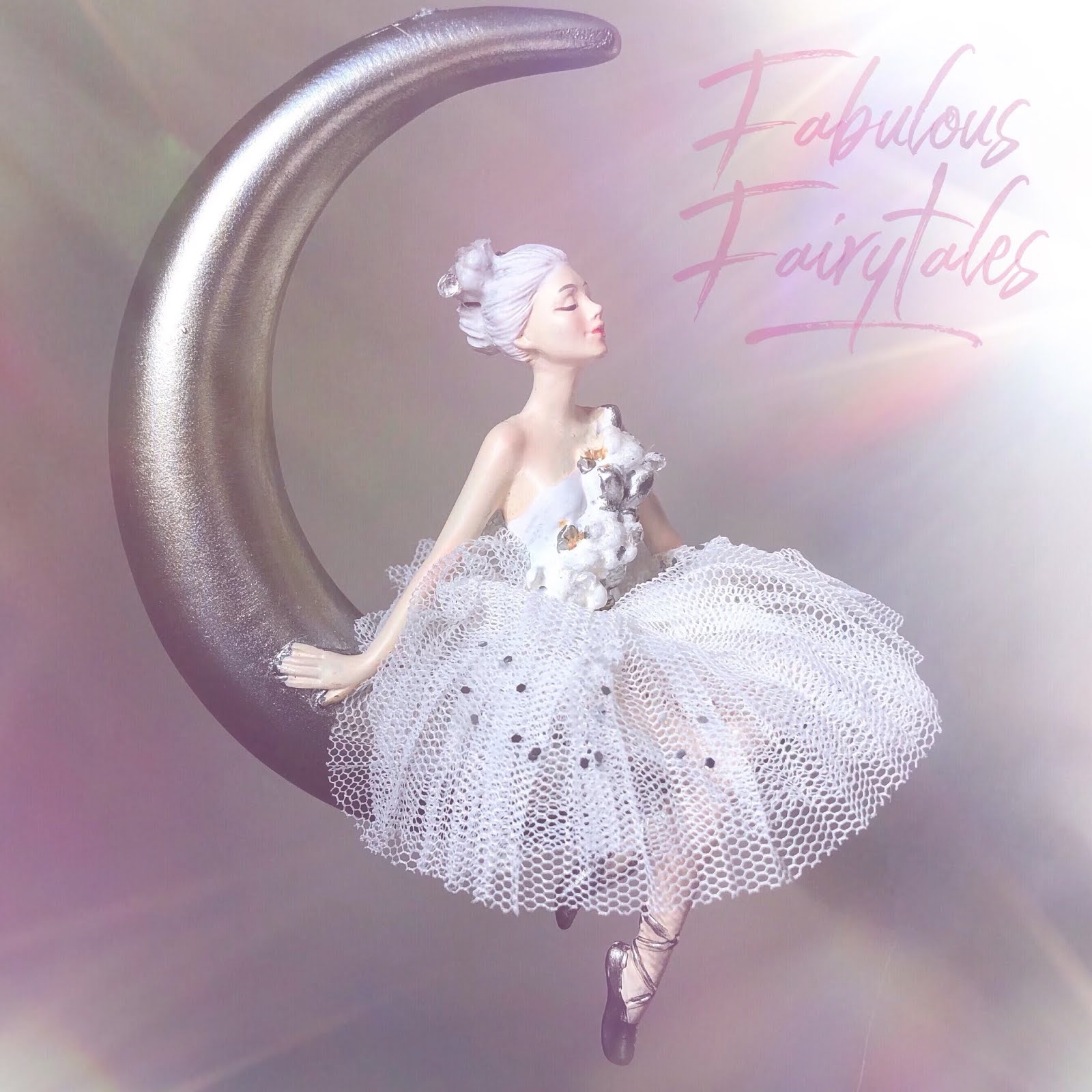 Mr Paul
The Magical Christmas Wreath Company create gorgeous handmade luxury Christmas Wreaths, Swags and Garlands. We can be found running, jumping and splashing around in flowers and gardens throughout the year. Follow our adventures. Like us on Facebook.